To look at the region of Eastern Congo at this moment in history, we must conclude that things look bleak, dark, and oppressive. Congo has a tragic history of colonialism, greed, and exploitation, and more recently has been the site of Africa’s World War. This complex conflict, which is often neglected or forgotten, has claimed nearly 6 million lives, has involved armies of up to 9 nations, and is fuelled by ethnic hostilities, regional politics, and international greed. As if the death count was not enough, rape is a major weapon of war in Eastern Congo. Rebel fighters often say it is cheaper to rape a woman than to waste a bullet. Estimates of the World Health Organization are that 9 out of 10 women in Eastern Congo have been raped. The conflict has forced 2.5 million people to become refugees. When you consider this, it is no surprise that in 2012 Congo ranked lowest on the United Nations Human Development Index. 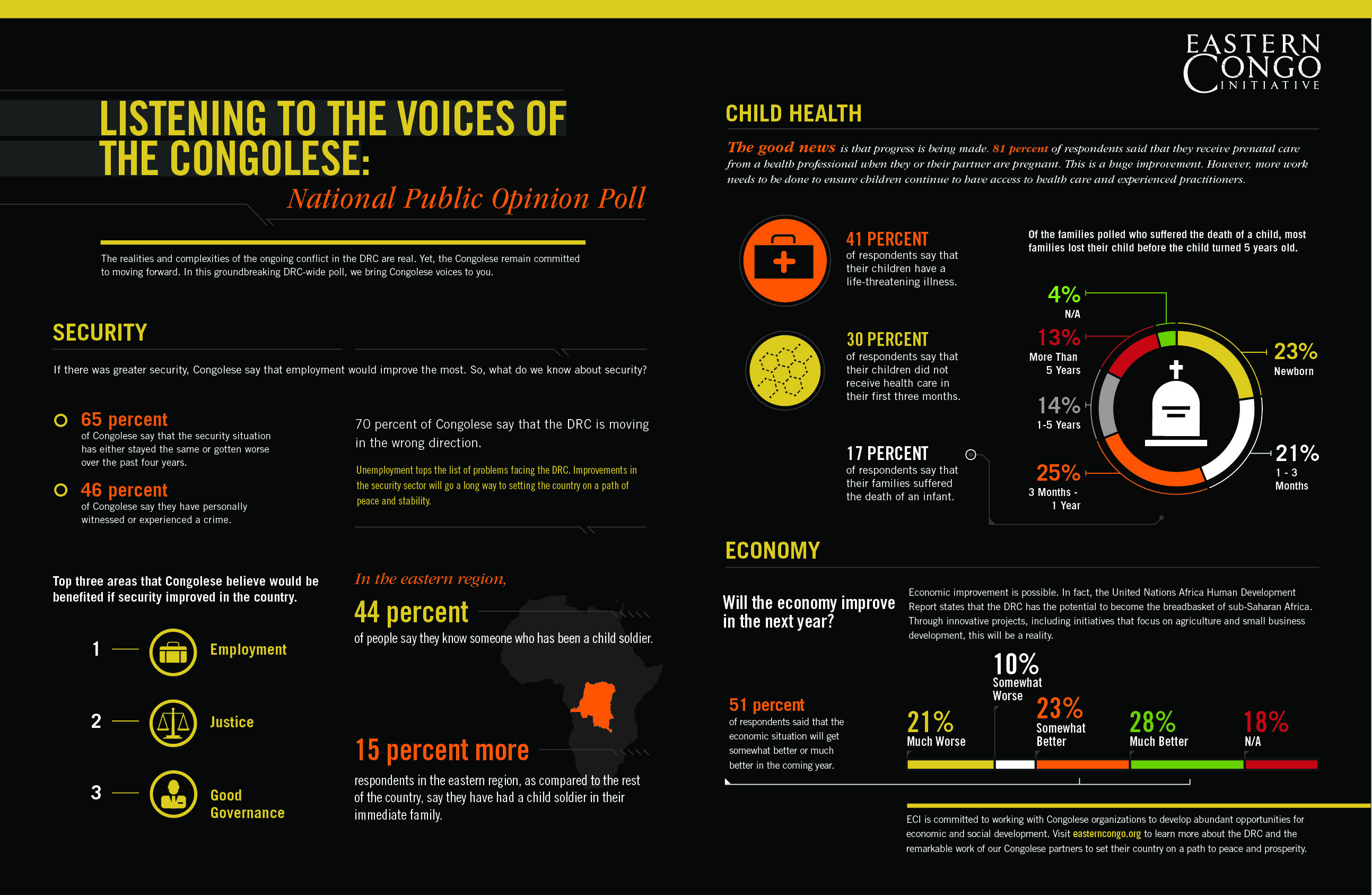 This is why for the last 4 years Cornerstone has partnered with MB Mission to provide a series of week-long training events aimed at Bible teaching and leadership development for leaders of 7 churches in Eastern Congo. For the church to be healthy and effective, it must be led well. The training has been primarily led by Nzuzi Mukawa (MB Mission leader in Africa), Onesphore Manirakiza (Director of our partner Harvest for Christ Burundi) and Doug Hiebert.
During this partnership the church of Bukavu, the “mother church” of the seven, was evicted from the building they rented for their worship. Feeling a burden for these brothers and sisters in Christ and for the Region of Eastern Congo, and knowing that the local church is the hope for this region, we launched a campaign to partner with this church to purchase a building. This building would be used as a base of gospel ministry in Bukavu (a city of a million people), and would also help the church generate revenue. If you missed our April 15, 2013 worship gathering, you can hear the story on our website: http://ccchurch.ca/2013/04/15/the-church-in-the-congo/

Our Congolese brothers and sisters are elated! They are energized for the mission that God has called them to in their city. What a privilege we enjoy to be able to be partners in the gospel with them!