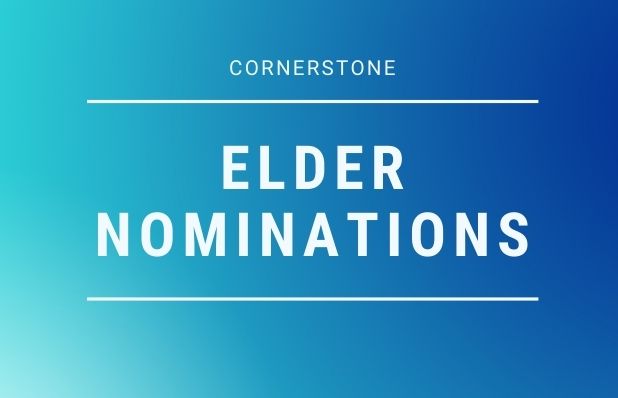 What does an elder do?

The role of an elder is significant and brings with it great responsibility. The Biblical role of the elders is to shepherd the congregation, oversee the work and health of the church, teach sound doctrine, and refute heresy.

What kind of person should an elder be?

Scripture provides clear guidelines outlining the qualifications of an elder. Here are a few of the relevant passages:

An overseer, therefore, must be above reproach, the husband of one wife, self-controlled, sensible, respectable, hospitable, able to teach, not an excessive drinker, not a bully but gentle, not quarrelsome, not greedy. He must manage his own household competently and have his children under control with all dignity. (If anyone does not know how to manage his own household, how will he take care of God’s church?) He must not be a new convert, or he might become conceited and incur the same condemnation as the devil. Furthermore, he must have a good reputation among outsiders, so that he does not fall into disgrace and the devil’s trap.. (1 Timothy 3:2-7)

An elder must be blameless: the husband of one wife, with faithful children who are not accused of wildness or rebellion. As an overseer of God’s household, he must be blameless: not arrogant, not hot-tempered, not an excessive drinker, not a bully, not greedy for money, but hospitable, loving what is good, sensible, righteous, holy, self-controlled, holding to the faithful message as taught, so that he will be able both to encourage with sound teaching and to refute those who contradict it. (Titus 1:6-9)

I exhort the elders among you as a fellow elder and witness to the sufferings of Christ, as well as one who shares in the glory about to be revealed: Shepherd God’s flock among you, not overseeing out of compulsion but willingly, as God would have you; not out of greed for money but eagerly; not lording it over those entrusted to you, but being examples to the flock.(1 Peter 5:1-3)

We encourage you to nominate members of Cornerstone who are gifted for the role of an elder and have the character qualities outlined in the passages above.

How many elders are we looking for?

We are currently looking to fill 1 (one) position: at the end of this year Dave Froese will complete the second of two terms and is not eligible for a third term.

In keeping with the position of our family of churches (Mennonite Brethren), both men and women can be nominated for the role of elder. See the publication Gifted, Called, & Affirmed.

How does the selection process work?

Members of Cornerstone Church may nominate other members using the form below before December 1st. Members are encouraged to speak to a person before nominating them although this is not necessary.The nomination will be received by a Nominating Committee, which will consist of 2 representatives from the Board of Elders (including 1 pastor), as well as at least 3 members from the congregation. The committee will follow up with each person who has been nominated, and those who are willing to let their names stand will be asked to fill out a questionnaire. The Committee will review the questionnaires, prayerfully consider each nominee, meet with potential candidates if necessary and make a recommendation to the Board of Elders. The names of those approved by the Board of Elders will be announced to the Membership. In the four weeks after this announcement, members will be given opportunity to provide non-anonymous comments to the Committee regarding the selected candidate.  After the expiration of the four week period, the Membership will vote on selected nominees at a congregational meeting.

ELDER NOMINATIONS HAVE CLOSED FOR THIS YEAR